Send us a message

Stig Arve has been in the maritime and offshore crewing industry since 2001 as founder and co-owner of Human Resource Center (HRC) and Maroff Crewing, before founding Atrium Rekruttering and Atrium Blue Crewing.

Operations in both HRC and Maroff have mainly focused on the maritime and offshore industry, with recruitment and staffing for customers' land organizations and offshore/ships worldwide. He graduated from the Norwegian Naval Academy in -90, and continued in the Navy in various military positions until -98.
Over the years, services have been provided to Norwegian and international companies, the dominant oil companies and to most offshore shipping companies in Norway. 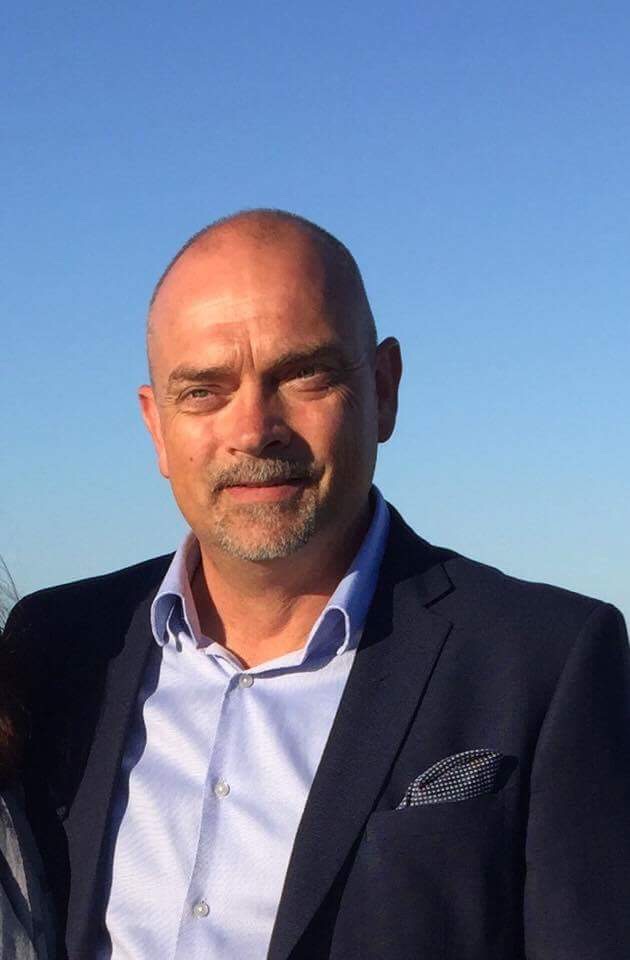 Vegard has extensive background and experience from maritime HR, including positions as HR / Quality Director, management positions within HR and QHSE, establishment and operation of management systems for shipping companies such as ISM, ISPS, ISO9001, ISO14001 and MLC.

He has a Master of Science in Marine Engineering from NTNU. 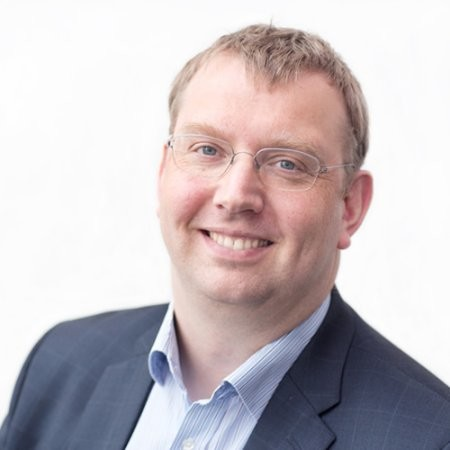 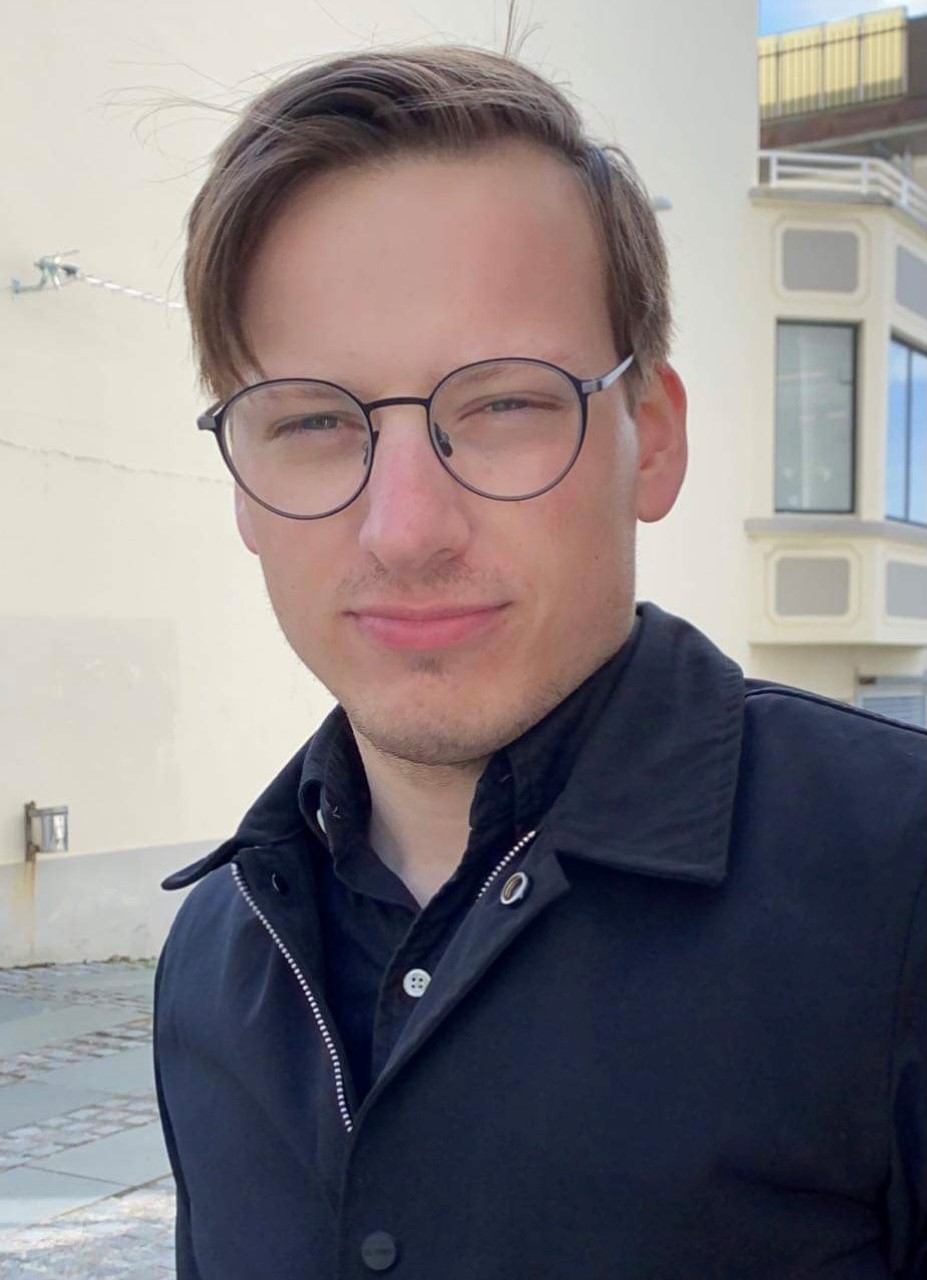